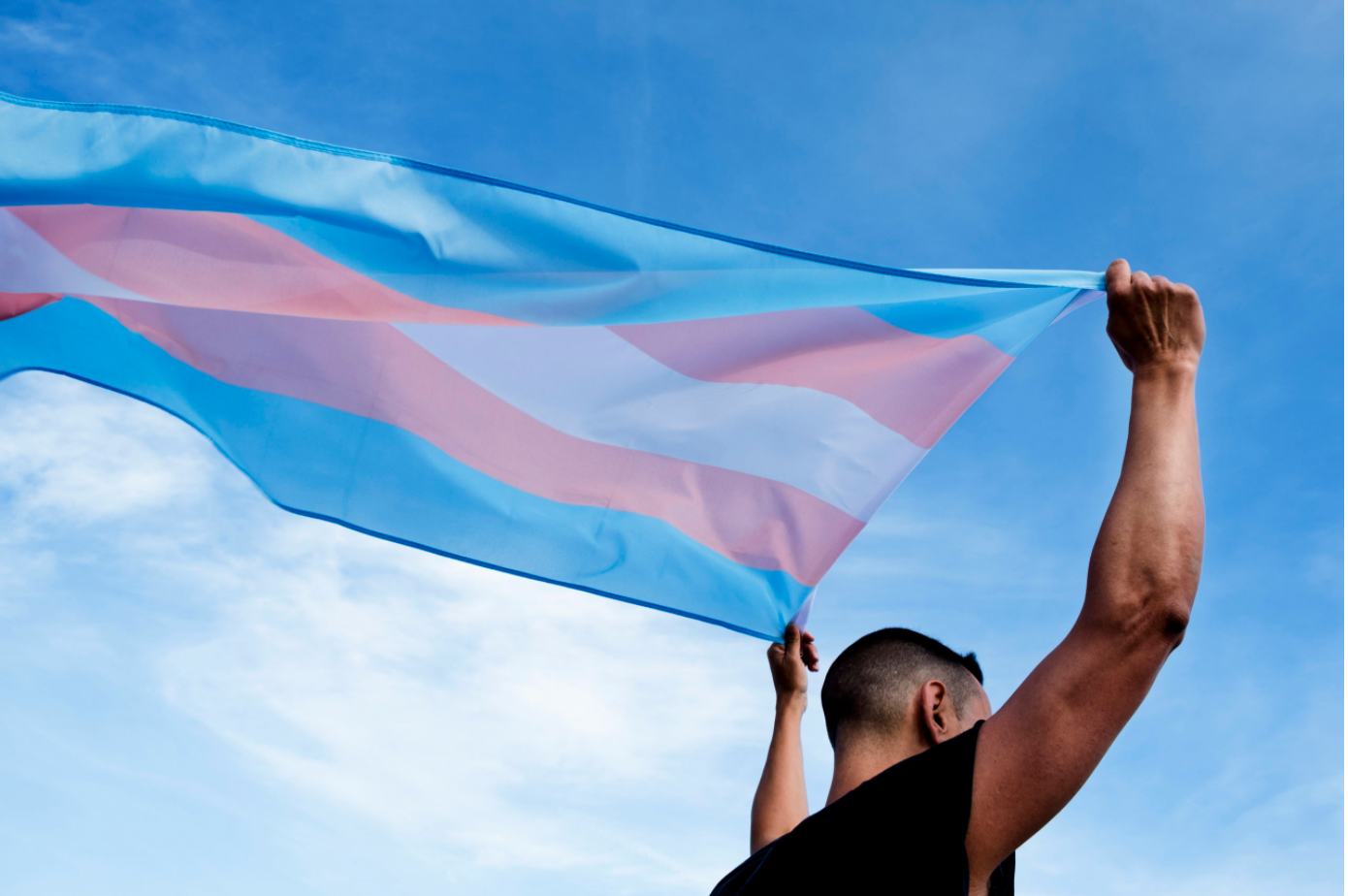 Being Trans in Digital in 2021: The state of the sector & how to make your tech business an inclusive space

Ahead of the LGBTQ+ Hackathon at this year’s Leeds Digital Festival we invited Quinn Daley (they / them) – Coach at The Coders Guild, Managing Director of Fish Percolator & Tech Lead at Citizens Advice – to the blog to unpack what working in digital looks like for trans people today.

I was fortunate enough to be working for myself four years ago when I realised what I’d known deep down all my life: I am not the gender that people had always tried to convince me I was.

Fish Percolator is based at Duke Studios, along with The Coders Guild. It’s a very welcoming place with lots of businesses from across the creative sector, which leads to a kind of diversity of thought that made my coming out journey at work a reasonably straightforward one. It took a while for people to get used to, first, my new pronouns and, later, a new name, but everyone was very supportive and I didn’t feel like I had to explain myself over and over again.

In 2020, at the height of the pandemic, I decided to go back out there and look for work with an employer, so I could focus on projects at Fish Percolator that don’t generate income (more on that later!)

I interviewed with a number of employers. In most cases, employers were excited to tell me about how they were disrupting their markets and what cool technologies they were using, but nothing about how they were supporting employee wellbeing. I asked every one “what are you doing about diversity & inclusion at your company?” Most of them had the same reply: “if there was an incident, we’d take it very seriously”.

So let me tell you this: being trans at work in 2021 is one non-stop “incident”.

Trans rights in the UK is a messy subject right now. Around the same time I was coming out, the government was preparing to finally reform the outdated, demeaning, and over-medicalised Gender Recognition Act. This resulted in reactionary criticism that has been dressed up as a “debate” about whether trans rights conflict with other people’s rights. All the arguments here are spurious and do not hold up to scrutiny, but because it has been embraced by a handful of powerful voices, it is often treated in the media like our rights are up for debate. This doesn’t directly bleed into the workplace in every case but I mention it because it’s the background noise we are all experiencing every day just for daring to exist.

Inclusion at work isn’t just about handling when things go wrong – it isn’t about the “incidents” – it’s about building your company’s ethos with systemic inequalities in mind.

I feel really fortunate to have landed a job at Citizens Advice, where all this is taken seriously. Trans people are visible, our voices are heard (for the most part) and action is taken to constantly make our lives at work as comfortable as possible.

If you’re wondering how your business could be more welcoming to trans people, here are some ideas:

– Start putting people’s pronouns alongside their name whenever they’re introduced;

Do this even if you have no visibly trans people at your workplace, but be sensitive to the fact that some trans people might not be comfortable sharing their pronouns freely. Asking for pronouns, rather than gender, is the most respectful way to do this because pronouns are necessary to talk about someone in the third person, but their gender is not usually relevant to their job.

A trans awareness trainer can introduce people to the basic concepts of how to respect and include trans people at work. In Leeds you can hire Natasha (she/her) or Kit (they/them). If you’re a national team then Gendered Intelligence provides training all over the country.

– Listen to your trans colleagues and give them space to talk about discomfort;

It’s a really tricky subject and many of us are scared to raise our concerns in the workplace because of the background horridness in the media. If you are a large enough organisation, think about how you can give staff the opportunity to organise collectively – at Citizens Advice we have a national trans & non-binary network that advocates collectively for the needs of staff & volunteers.

But if you want to take equity, diversity and inclusion (EDI) really seriously, there is no substitute for actually having a paid officer (or team!) working exclusively on this.

I’m now able to dedicate a lot of my one day a week at Fish Percolator to working on name.pn – a free and open source tool you can use to share your pronouns, how to pronounce your name, and how you like to be addressed. Maybe you’d like to encourage your team to put their name.pn profiles in their email signatures?

And I’m also able to get involved with projects that really matter to me, like the LGBTQ+ Hack that The Coders Guild are putting on as part of this festival. If you’d like to make Leeds a better place for trans people, come along to the Hack and have a go at designing a product, service or event!

The LGBTQ+ Hack is an event to support and celebrate the Leeds LGBTQ+ community! But don’t worry, this isn’t your typical hack – you don’t need to be tech savvy to get stuck in! Your team just needs to create something during the festival that makes Leeds a more inclusive place – it could be an app or a piece of software, a song, a piece of art or even a cake.

Head to LGBTQHack.com to see how you can get involved!

Hosted by: The Coders Guild

20 Sept: Leeds LGBTQ+ Hack Launch – we’ll be releasing our briefing video for all you hackers!

15 Oct: Deadline for submissions by 5pm

20 Oct: Winners announced by our judging panel – big prizes to be won!